If your pressed for time…

Generally, the most salacious posts gain the most traction. Fake news stories are roughly 70% more likely to be re-shared on social media than accurate reporting and facts.

Why Does Fake News Spread so Quickly?

Clearly, some of the claims made on social media seem too ludicrous to be true, yet they still manage to proliferate.

Platforms like Facebook and Twitter aren’t intended to be the news & purveyors of facts. Their primary motivation is to keep your attention for as long as possible. Your attention sells more adds.

Based upon what Facebook, Twitter and Google know about you, they are quite good at matching up articles that resonate with you. If you then share that information with others, their business model works.

When a trusted friend shares a news post with you, it’s only natural to give them the benefit of the doubt.

What was originally a fun distraction has now taken on an air of importance for which it wasn’t designed.

As psychology professor Colleen Seifert pointed out in a recent New York Times article, “What [Facebook] is actually doing is keeping your eyes on the site. It’s curating news and information that will keep you watching.”

“Facebook, Google, and Twitter function as a distribution mechanism, a platform for circulating false information and helping find receptive audiences,” said Brendan Nyhan, a professor of government at Dartmouth College. 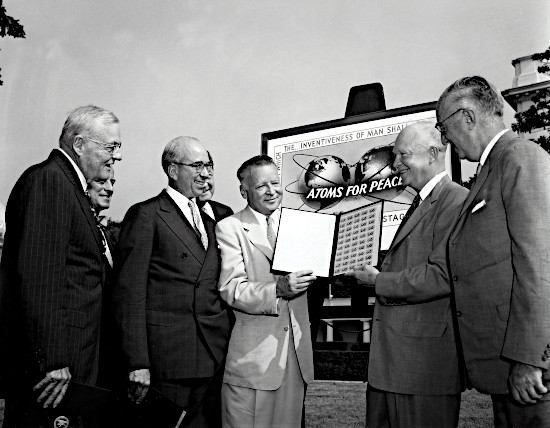 Currently, the divisiveness of US politics is front & center. Vitriol from both sides of the political spectrum is at an all time high; at least in my lifetime.  And, there’s still about 100 days to go until the election! The engine of political disinformation is gaining steam. 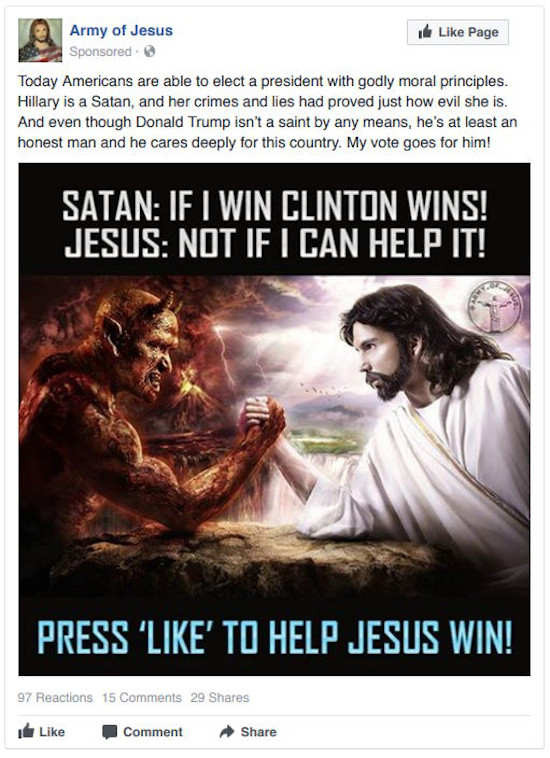 With Russian Troll farms pumping out thousands of pages of targeted social media during election cycles, a critical eye is important going into the 2020 election. Make an informed decision on the facts. 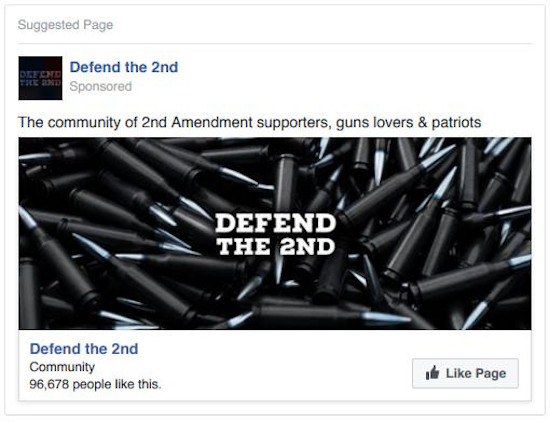 On Jan 6th, 2020, an Arizona Congressman sent this tweet and doctored photo with the caption: “The World is a better place without these guys in power” 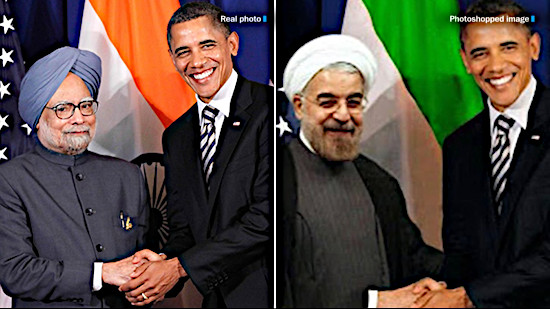 As we witnessed in 2016, no matter your political persuasion, the need to question what is presented on social media has never been more important.

If a politically motivated post does catch your eye, some due diligence on your part, might be necessary.

The Impact of Fake Social Media News… on you 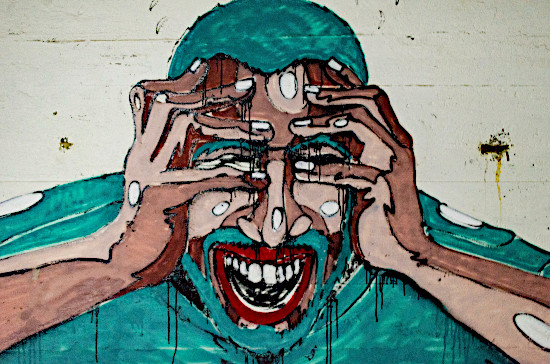 In addition to influencing politics, fake news on Social Media:

How to Spot Fake News… Before you share it 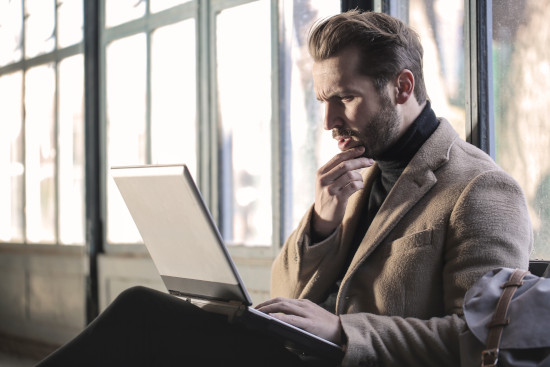 Verify with a few more clicks

For Example, was Hillary Clinton abusing children in the basement of a pizza shop in Washington DC?

It was widely circulated online in 2016. If that were true, there’s a strong possibility that the NY Times, LA Times, Fox & Wall Street Journal would be following the story as well.

The story was shared thousands of times. A concerned citizen, Edgar Welch, actually stormed the Pizza Parlor with an AR15 and fired shots at the supply room locks, in a misguided effort to “free the children.” Fortunately, no one was hurt & misguided Edgar was arrested.

These independent, non partisan web sites have a simple mission:

The sites provide a quick & easy method of verifying that what’s being espoused by the politician of the moment, is rooted in fact!

Politicians stretch the truth or flat out lie… Hold them accountable.

Social Media is a great way to stay connected with friends or catch up with your favorite athlete or celeb. It isn’t a reliable news outlet.  Facebook, Twitter & Instagram are working diligently to address their policy on how to best handle fake news.

At the end of the day, the responsibility lies with us; the readers and gate keepers of what goes into social media circulation. Or what’s passed on at a social gathering. 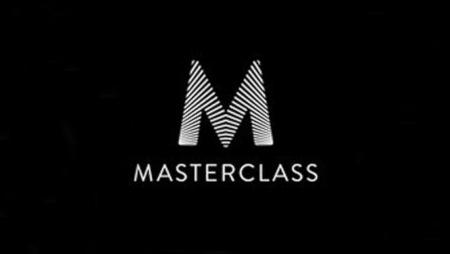 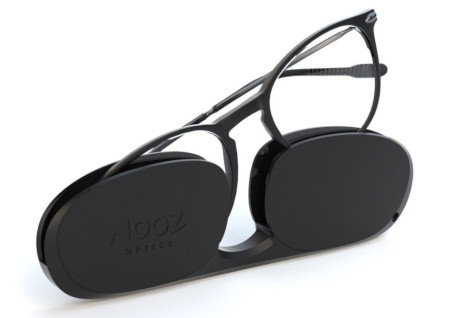 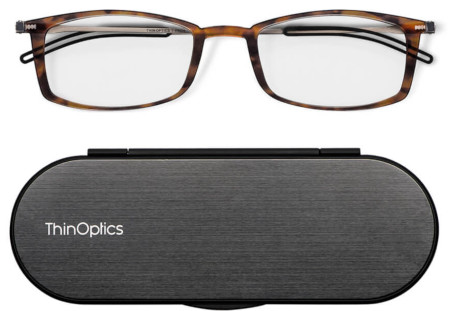 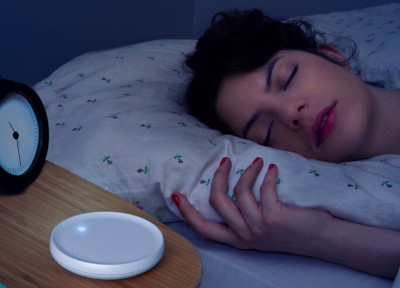