By our UK Freelancer, David White

Every year deep, fluffy snowfall adorns the ski resorts of Japan’s mainland and across its Northern island, Hokkaido. An average year sees more snowfall across Japan’s 500 ski resorts than anywhere else in the world! The start of each new season sees thousands of snow-sport enthusiasts enjoying the Japanese ski slopes, and for each one there’s an exciting, unique experience waiting: 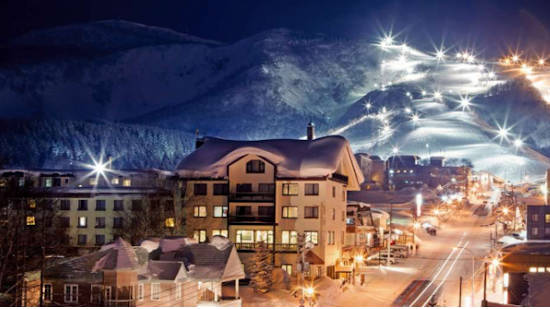 The ski resort at Niseko is Hokkaido’s largest. Well known for its excellent English language services, it’s considered to be Japan’s most international ski resort. The skiing season runs from late November to early May, and deep annual snowfalls of up to 15 meters are common so conditions are usually good. Several large hotels and many other lodges, chalets, and condominiums provide accommodation throughout the resort. At certain periods during the season as the daylight fades the mountain comes alive with floodlights allowing skiers of all abilities to enjoy its 1300 meter peaks at night. 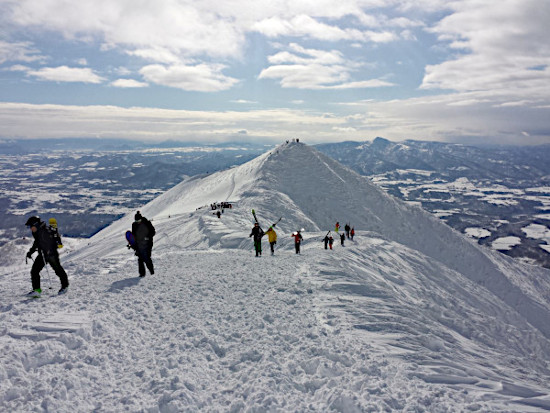 A shuttle-bus service offers the easiest way to travel around Niseko and to the ski slopes. Along the bus route, the shops, bars, and restaurants are a visible reminder of Niseko’s busy, international popularity. Niseko is renowned for its active nightlife, with DJ bars, nightclubs, and jazz clubs, the aprés-ski action continues into the early hours. Cultural events are fully supported at Niseko with regular art exhibitions, cultural musical performances, and trips to the neighboring village of Kutchan. 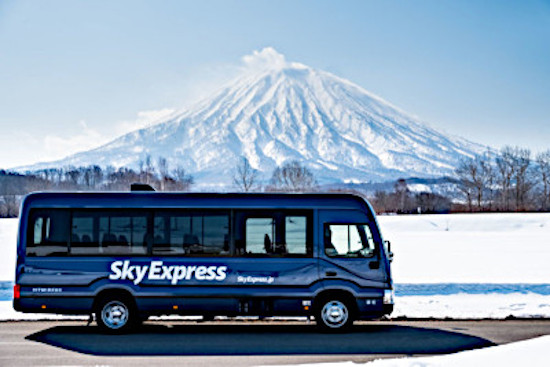 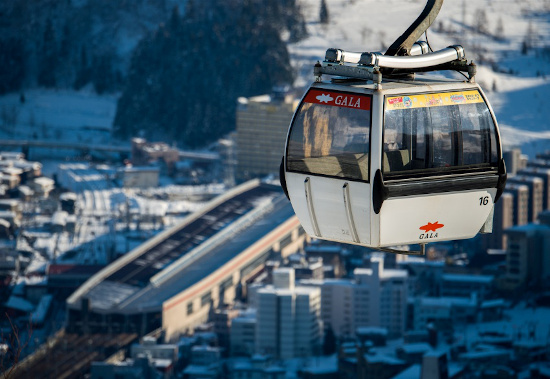 Gala Yuzawa Ski Resort forms part of a larger ski area consisting of 20 separate ski resorts and lies between Toyko and the port city of Niigata. From Tokyo, a 90-minute journey on the Shinkansen (Bullet Train) runs directly to Yuzawa making it an excellent choice of ski venue for those looking to mix the excitement of the ski slopes with a Japanese city visit. On arrival at Yuzawa, a complimentary shuttle bus service gives easy access around the whole Yuzawa ski area. 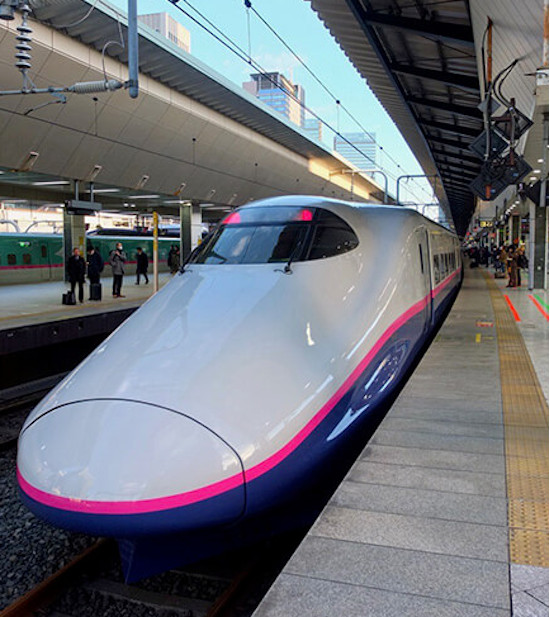 Many types of accommodation are available at Yuzawa, from large international hotels to intimate Japanese Ryokan inns. While the larger hotels offer surroundings more familiar to western tastes, a Ryokan inn gives a greater sense of Japanese culture and style, adding to the experience. The Yumoto Chobokaku Yuimakura Inn is a good example and is only a five-minute walk from the train terminal. 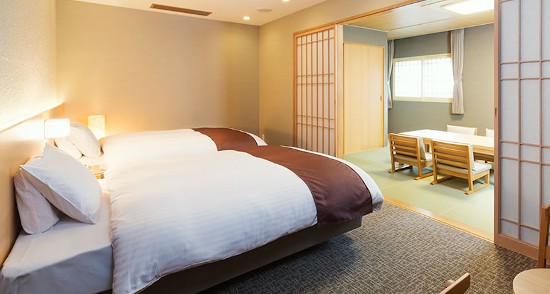 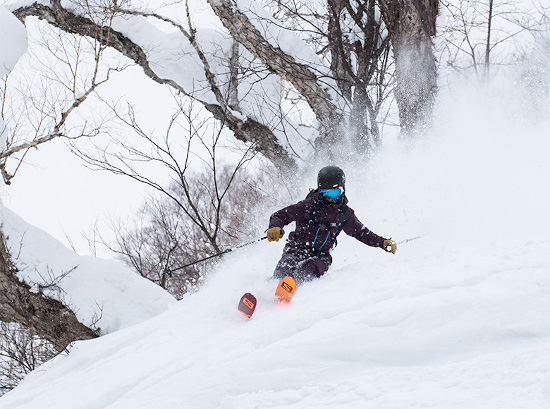 The action at GALA Yuzawa ski resort starts straight away as the Shinkansen train terminal gives direct access to the ski lifts at Yuzawa. All levels of ability are catered for on these slopes. The Falcon run is a 2 km ski run that is fast and exciting to experience. At the Beginners Snow Park on the lower slopes of the 1200 meter high mountain, instructors give ski instruction in English to anyone new to the sport. A day-trip to Tokyo broadens the Yuzawa experience with opportunities for shopping and a cultural look at the fantastic Japanese capital city. 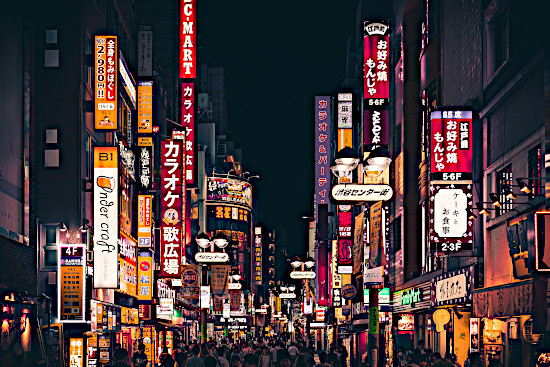 It’s All About the Skiing at Madarao ski resort, Japan 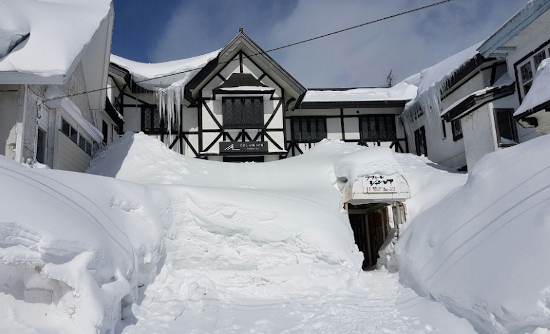 Madarao Ski Resort is a small resort in Nagano Prefecture on mainland Japan. Mount Madarao’s peaks are over 1350 meters tall and over 12 meters of powdery snow falls across them every season. Often eclipsed by the two larger neighboring ski resorts of Myoko Kogen and Nozawa Onsen, the Madarao resort is little known outside of Japan. 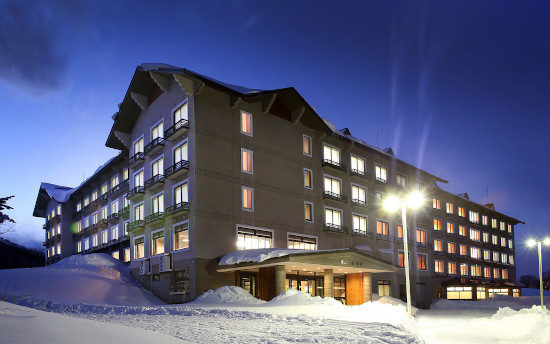 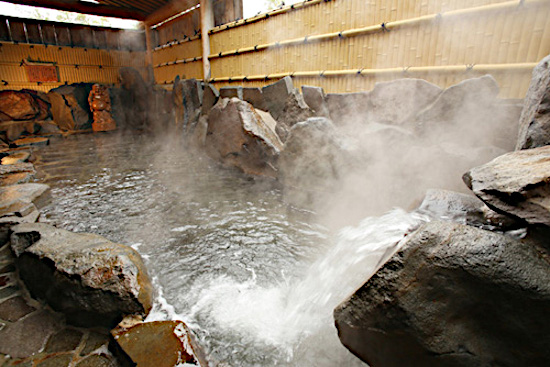 Madarao village is the main location of the accommodation and features several large hotels and many smaller chalets which are within close proximity to each other. The Madarao Kogen Hotel has a natural, Japanese hot spring bath (Onsen) which is open to non-residents and excellent for aprés-ski relaxation. The Jazzy is a small jazz-themed bar popular with local Japanese day-trippers and foreign visitors alike. Western-style food is readily available from many bars and restaurants and traditional Japanese food such as Yakitori, Edamame, and Gyoza are always worth a try. 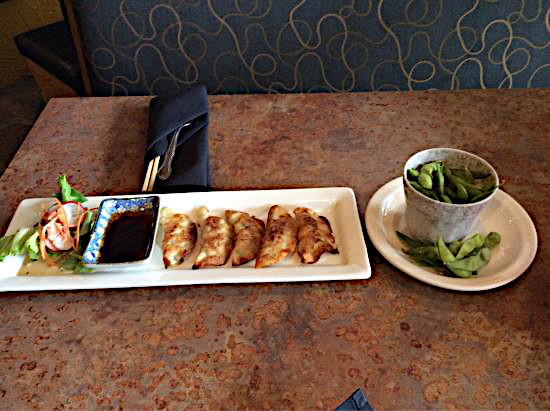 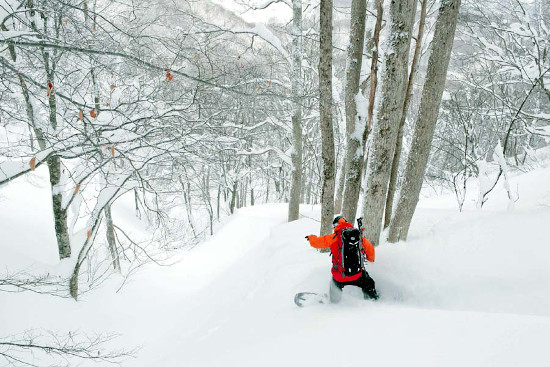 In contrast to most other ski resorts, off-piste skiing is allowed and encouraged at Madarao which is an exciting challenge for accomplished skiers. Many of the 31 runs on Mount Madarao are ungroomed and some include tree runs which add to the unique features of Madarao Resort. Beginners are also welcomed on the lower slopes making Madarao an excellent choice for a family skiing vacation. 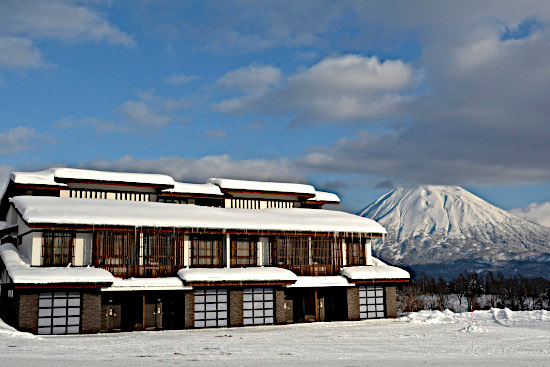