What to do in Austin Texas – A 3 Day Guide

What to Do in Austin Texas – 3-Day Itinerary

Austin, Texas, is everything you think it’s going to be, and so much more. It’s part political nucleus, college town, and live music hub crammed into one sprawling metropolis.  So, what to do in Austin, Texas? Plenty!

As a state capital, Austin brims with historic buildings, galleries, and museums. That said, the UT Austin campus keeps this town young, seducing more students than almost any other college in the United States.

Austin is ripe to be explored. Here’s how you can do it in just three days…

You’ll probably arrive at Austin-Bergstrom International Airport and from here, it’s about 7 miles (a 15-dollar Uber) to the downtown. Austin-Bergstrom offers direct flights from most major US cities. The bulk of international travelers land in George Bush Intercontinental Airport in Houston, about an hour away by plane, and catch a connecting flight. 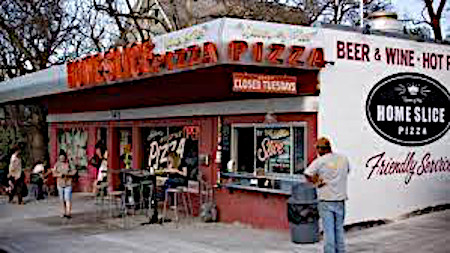 After checking into your hotel, its time to explore. We recommend a quick trip to South Congress Avenue, walking distance from downtown, where you can find plenty of places to grab a bite to eat. You might even spot a state senator or two!

Our favorite hangout is Home Slice Pizza, which serves authentic NY Style pies your Italian grandmother would be proud of. Since 2005, Home Slice has been serving up delicious, fold your slice down the middle, pizza. Local favorite, funky, fun  & open from 11am to 10pm.

Check Out the Capitol 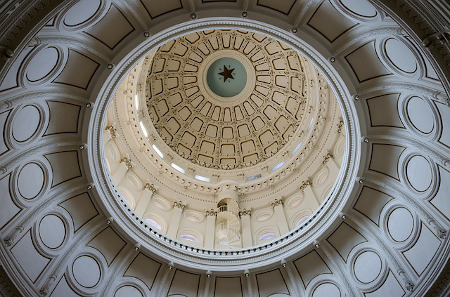 From Home Slice, head to the stunning Texas State Capitol (1100 Congress Ave). More and more skyscrapers dominate the Austin skyline — loads of new businesses have moved here in recent years, including Google —, but the Capitol’s super-impressive dome is still the star attraction. Free tours run throughout the day (every hour or so) and take in the city’s history as a legislative powerhouse.

Across the street from the Capitol, you’ll find the Governor’s Mansion, once home to President George W. Bush. 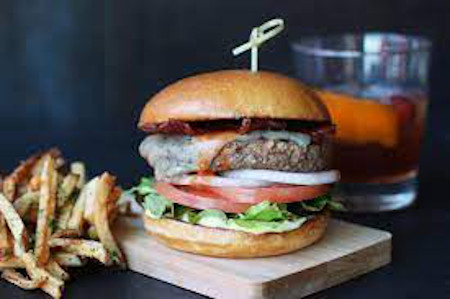 As the night draws in, it’s time for some grub. A quick stroll back to South Congress presents you with multiple culinary options, including local fave Hopdoddy Burger Bar, which serves build-your-own-burgers, shakes, and beer on tap. 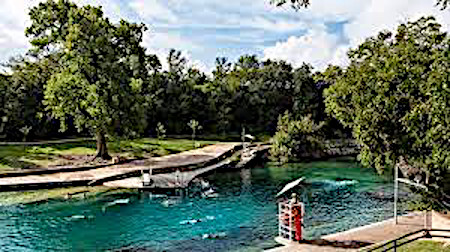 Wake up early and visit Zilker Park, a huge green space in the middle of the city that comprises 350 acres of land. Here, you can stroll by Lake Austin and take in some of the best views of the city skyline. 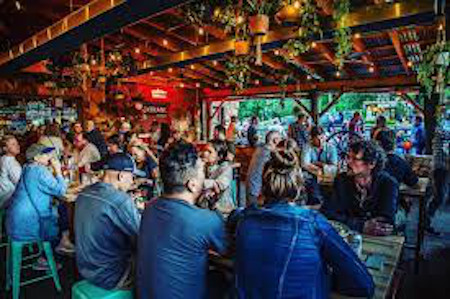 Looking for a spot of lunch? Nearby Shady Grove boasts some of the city’s best Tex-Mex dishes and live music under pecan trees. Austin has long been known as the “Live Music Capital of the World,” and for good reason. It’s home to a wide range of genres — the blues, folk, and jazz have become part of the city’s collective soundtrack. 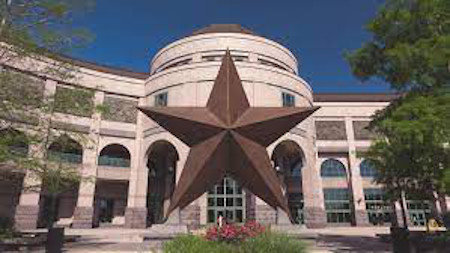 From Zilker Park and Shady Grove, you can walk to the Bullock Texas State History Museum (North Congress Avenue) in about 15 minutes. The entry here is around $10 (cheaper for kids), but it’s well worth the price, with a wide range of exhibits that showcase the history of the “Lone Star State.” It even includes a replica of the Alamo.

For lunch or dinner the Roaring Fork (also on North Congress Avenue) offers a slightly more upscale dining experience. Slow-roasted pork and mouth-watering wood-fired steaks are a few of the award winning options. Perhaps compliment your meal with a flavorful cabernet or a smoke ginger mango margarita. 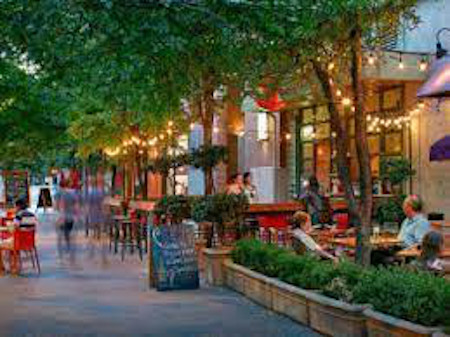 A trip to the  2nd Street District, will get your shop on. The district is home to stylish boutiques and, of course more live music. Located on Guadalupe Street, this shopping area attracts locals and tourists in equal measure. 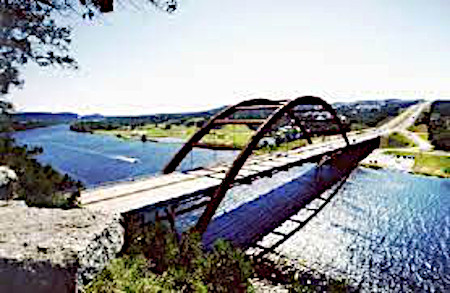 You can’t come to Austin without visiting the Pennybacker Bridge (360 Bridge to locals) at dusk.   It’s the perfect spot to watch the sun set on beautiful Lake Austin. This through-arch bridge is an engineering marvel. There are clifftop views that make this one of the best vistas in the whole city. Pennybacker is best accessed by car (you can park at the bottom of the cliffs) or a quick Uber ride from North Congress Avenue.

UT Austin and the LBJ Museum

Head over to the UT Austin campus for an elegant breakfast at The Carillon.  Serving upscale American fare in a relaxed space, the Carillon will impress most breakfast foodies.

The exhibits focus on domestic and international affairs during Johnson’s tenure, which spanned 1963-69, and there’s even a Grammy exhibit that honors the music of Motown.

Cheer on the Longhorns 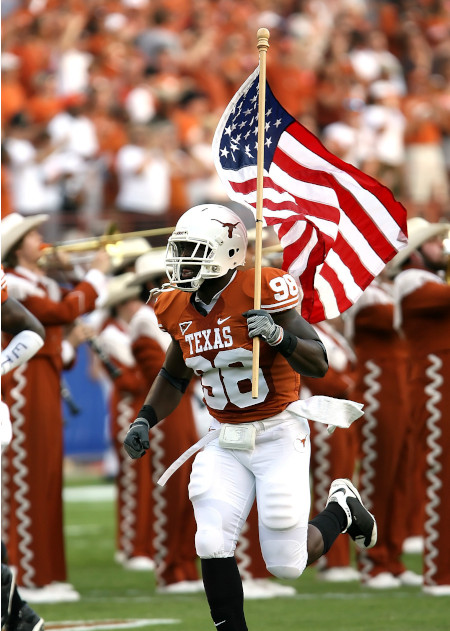 Big Surprise: Footballs kinda a big deal in Texas! If you’re lucky, there will be a Longhorns (the UT at Austin’s football team) game at the nearby Darrell K Royal-Texas Memorial Stadium, just a stones throw from the LBJ Museum. The recently renovated 100,000 seat stadium is electric on game day!

If the Longhorns aren’t in town, you might like the Blanton Museum of Art, also located on the UT at Austin campus. One of the largest college art museums in the US, you’ll find a wide range of galleries, making this the perfect place to spend an afternoon. 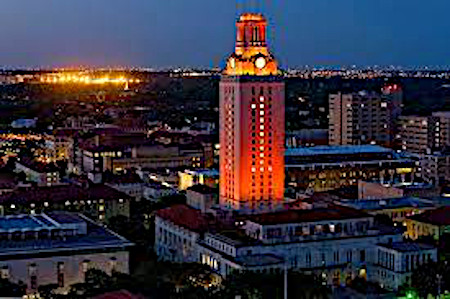 Before dinner, take a photo outside the instantly-recognizable UT Tower, which looms over the college campus. This 307-foot tower is one of the most iconic symbols of both the college and the city.

What to do in Austin, Texas – final thoughts… 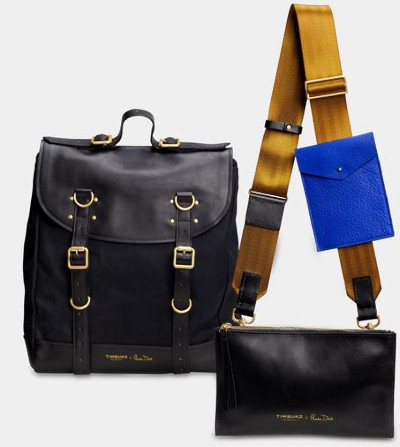 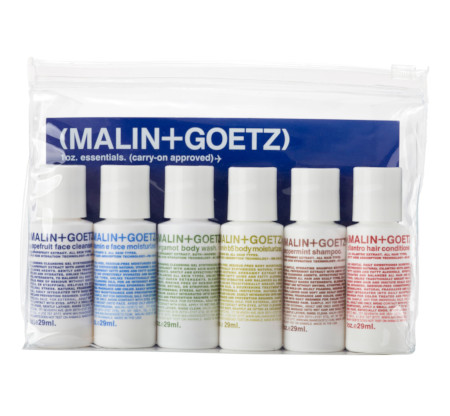 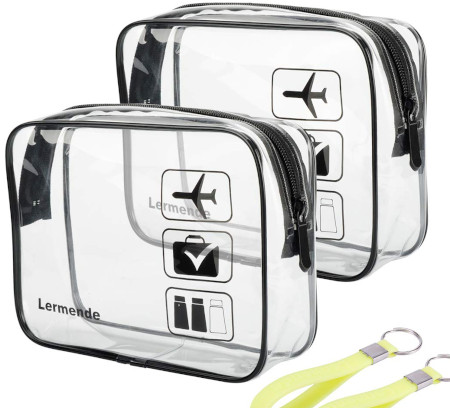 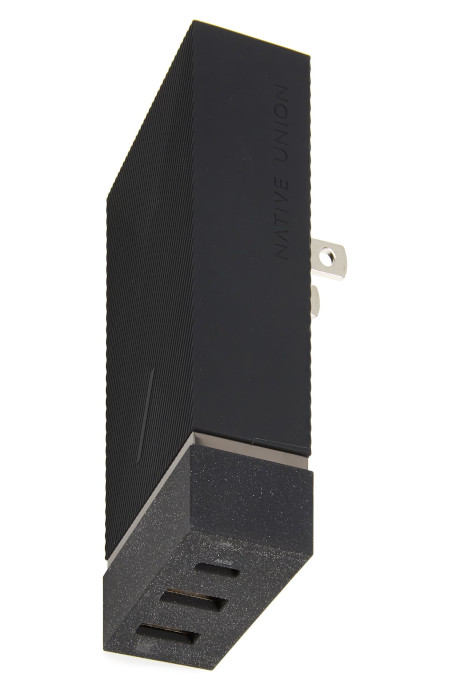 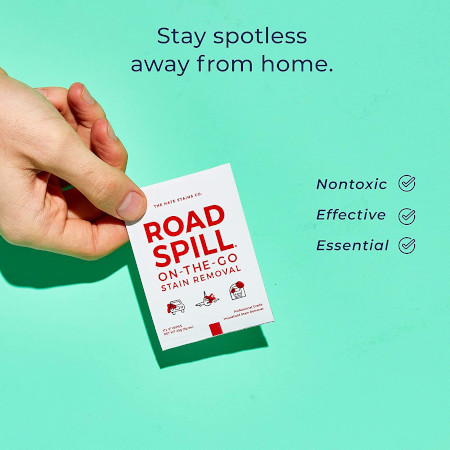 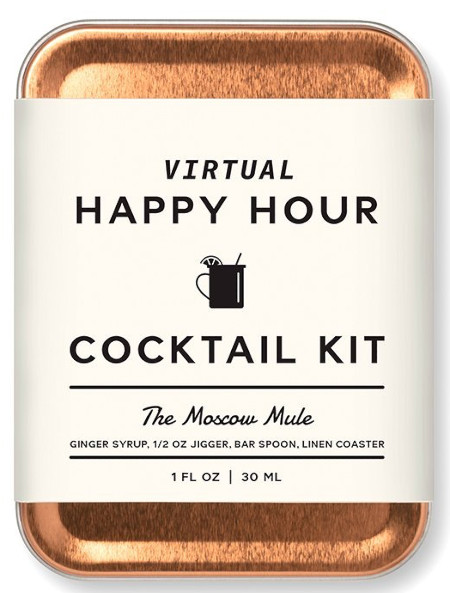